The first thing you notice about the TWO, is how little space it occupies. The stairlift is compact but very soundly constructed. The Otolift TWO is definitely a stairlift with charm.The subtle, timeless design combines extremely well with any interior.

Travel height
Up to 30m

Safe
The chairlift will continue to operate even if there is power cut.

Patented seat slide
The seat has a patented slide function to be as compact as possible.

Advantages of the TWO

Otolift Two You can still use the stairs

When designing the TWO, Otolift did everything possible to make the rail and the chair as compact as possible. The results are clear: The tubes are slim and they can be mounted very close to the wall. The chair is as compact as it is comfortable. As a result, everyone is able to use your stairs with ease.

The TWO is distinctive for its very slim tubes. Often these are mounted very close to the wall or banister so that the rail blends in beautifully with the interior and is hardly noticeable at all.

Are your stairs narrow? Then you will be pleasantly surprised how well the Otolift TWO runs along the curve. Even at the sharpest bends, the TWO ascends and descends in a single flowing motion. The construction is also extremely sound. So that going up or going down, you always feel perfectly safe.

Are your stairs narrow? Then you will be pleasantly surprised how well the Otolift TWO runs along the curve. Even at the sharpest bends, the TWO ascends and descends in a single flowing motion. The construction is also extremely sound. So that going up or going down, you always feel perfectly safe.

The chair automatically stops when it reaches the end of its journey at the top or bottom of the stairs.

The chairlift will continue to operate even if there is a power cut.

The safety belt is easily fastened with one hand.

The safety system will stop the lift automatically if it encounters any obstacles.

You can fold the footrest up or down using the conveniently positioned lever.

The unique controls are light and easy to operate.

The seat has a patented slide function to be as compact as possible.

The clever solutions of the Two

The TWO offers a good range of clever solutions. The seat can be swivelled either manually or automatically (depending on model) at the top of the stairs, allowing a safe dismount. The TWO comes with an assisted manual folding footrest as standard but a motorised version is available for added convenience.

The TWO rail can be fully adapted to the interior of your home. Is there little space in front of your stairs? In that case you may opt for a sliding or foldable rail extension. Of course, your TWO can also be fitted with parking bends at the top and bottom of your stairs.

Do you have an outdoor staircase? No problem. Our straight stairlift is completely weatherproof for outdoor installation. If the stairs have a curve, a stairlift can also be fitted to these stairs provided that the seat has a dry parking place. The rail will then be made weatherproof completely.

Every Otolift is build specifically to the users requirements. A number of alternative options are available to help ensure the lift completely meets your needs. Whether it is for your child or for yourself, the Otolift Specials provide an excellent and above all safe solution!

When it comes to stairlifts for children one issue is paramount: their safety. At Otolift you can rest assured that the stairlifts for children comply with the strictest requirements. There is an ideal Otolift for every age group, all based on one of our models. The stairlifts can be provided with separate controls for the parents, special seatbelts, electrically height-adjustable footrests, and of course special seat elements.

INCREASED LIFTING CAPACITY – 165 KG
You may have gained weight as a result of using medicines over the past few years. Or perhaps as a result of reduced physical activity. Whatever the reason, you may need a stairlift built with more weight capacity.
Otolift will have the solution: we have developed a model suitable for up to 165 kg. This stairlift offers the same advantages as the standard version of the TWO, apart from its ability to carry 165 kg. What makes this lift so unique is the fact that the most important dimensions are the same. It is only the seat that is wider.

Would you also like to experience the convenience of an Otolift outdoors? Once again no problem. There is an Otolift for straight or curved stairs. In the case of curved stairs only the rail is weather resistant; you need a dry spot for the chair. Thanks to the compact design these outdoor lifts cause no inconvenience to your neighbours. The level of comfort, safety and stability is just as high as that of Otolift stairlifts for indoor use.
Depicted is a Parallel stairlift, the Otolift straight unit.

Do you have knee problems that prevent you from fully bending your legs? Otolift offers a clever solution: a lift that can be used partially standing up so you hardly have to bend your knees at all. You ‘lean’ as it were on your legs while sitting on a raised seat. This lift is also ideal for tall persons who have a narrow staircase in their home.

Otolift is a Dutch family company, established in 1891. Since 1968, Otolift has been 100% producer of top quality stairlifts, and takes a lot of pride in being the benchmark in the industry.

“I Thought All Stairlifts Were Alike”

“What I had not expected was that there was such a difference between stairlifts! Eventually, I chose an Otolift. Why? Because it soon became clear that Otolift was the only company that really paid attention to all details of the lift, up until the supports on the stairs. And I always think that if a company takes so much care about its products, it must be a good company. Also, they had the most beautiful stairlifts.” 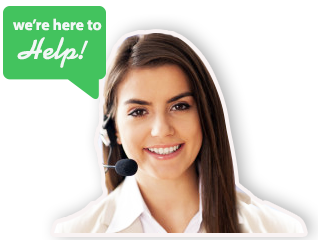 Get in touch with the experts over at Direct Lifts Australia to receive friendly  and professional advice about stairlifts, home lifts, commercial lifts or wheelchair lifts. 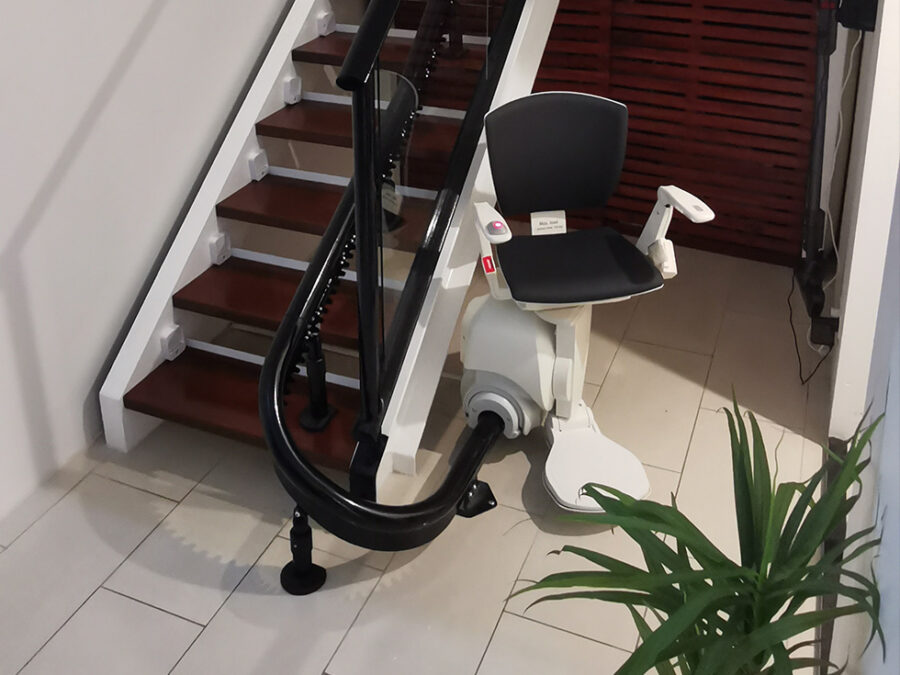 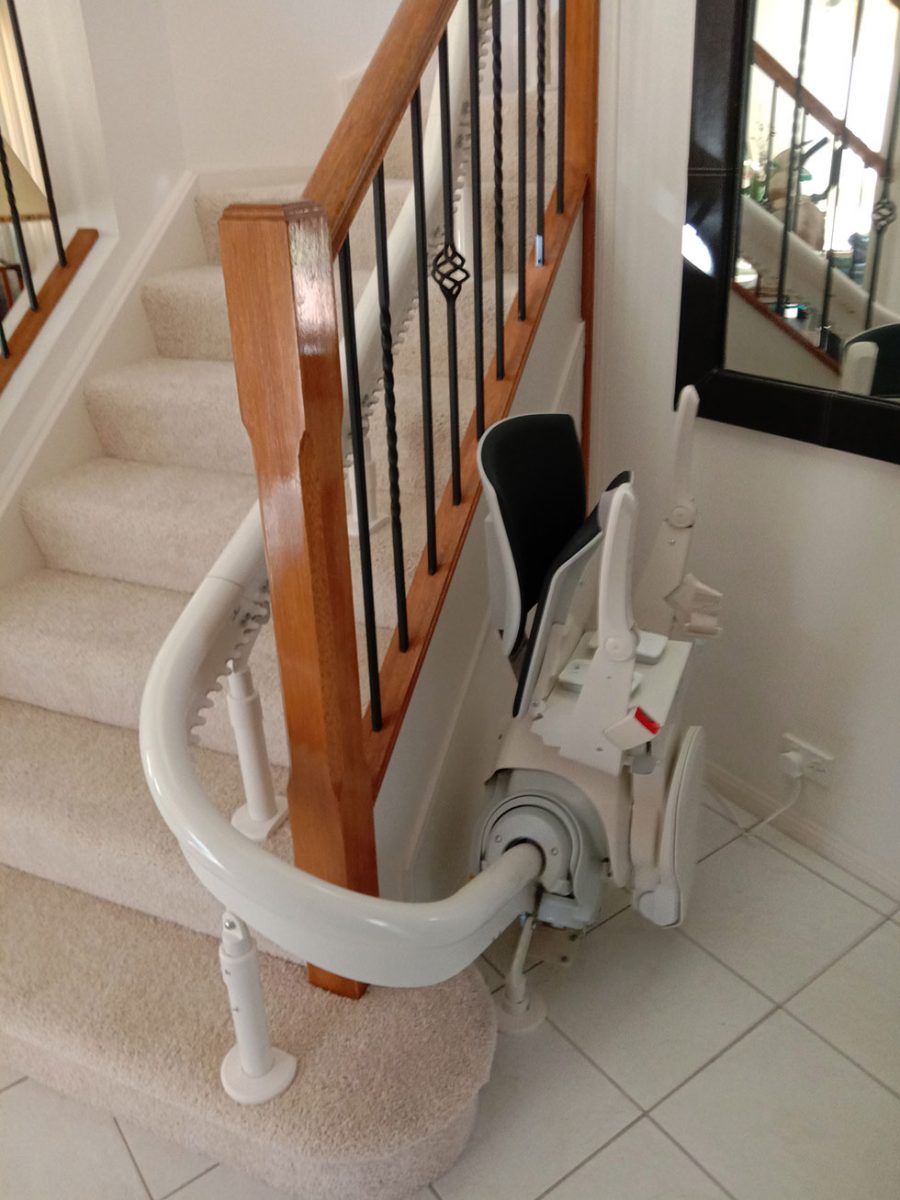 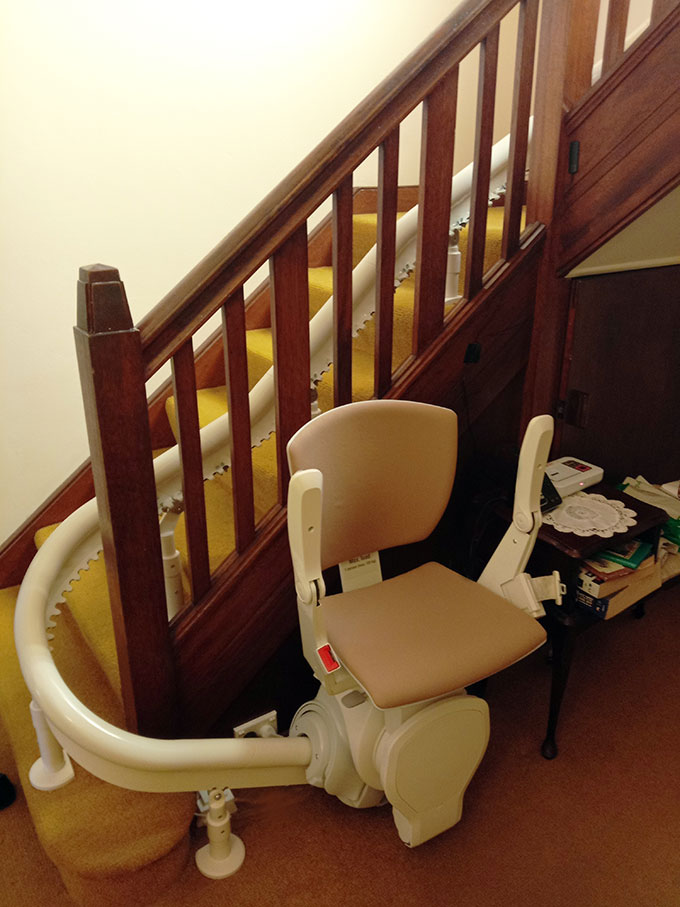 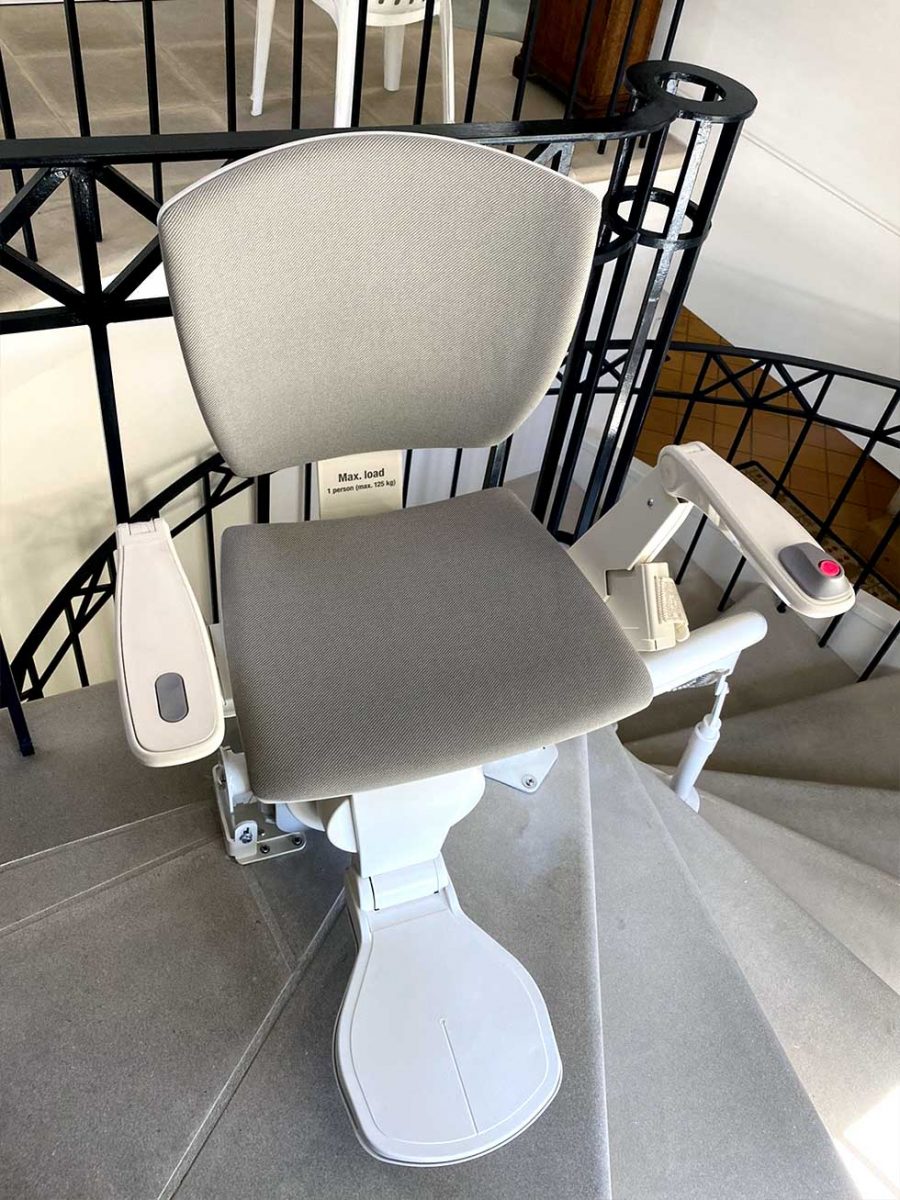 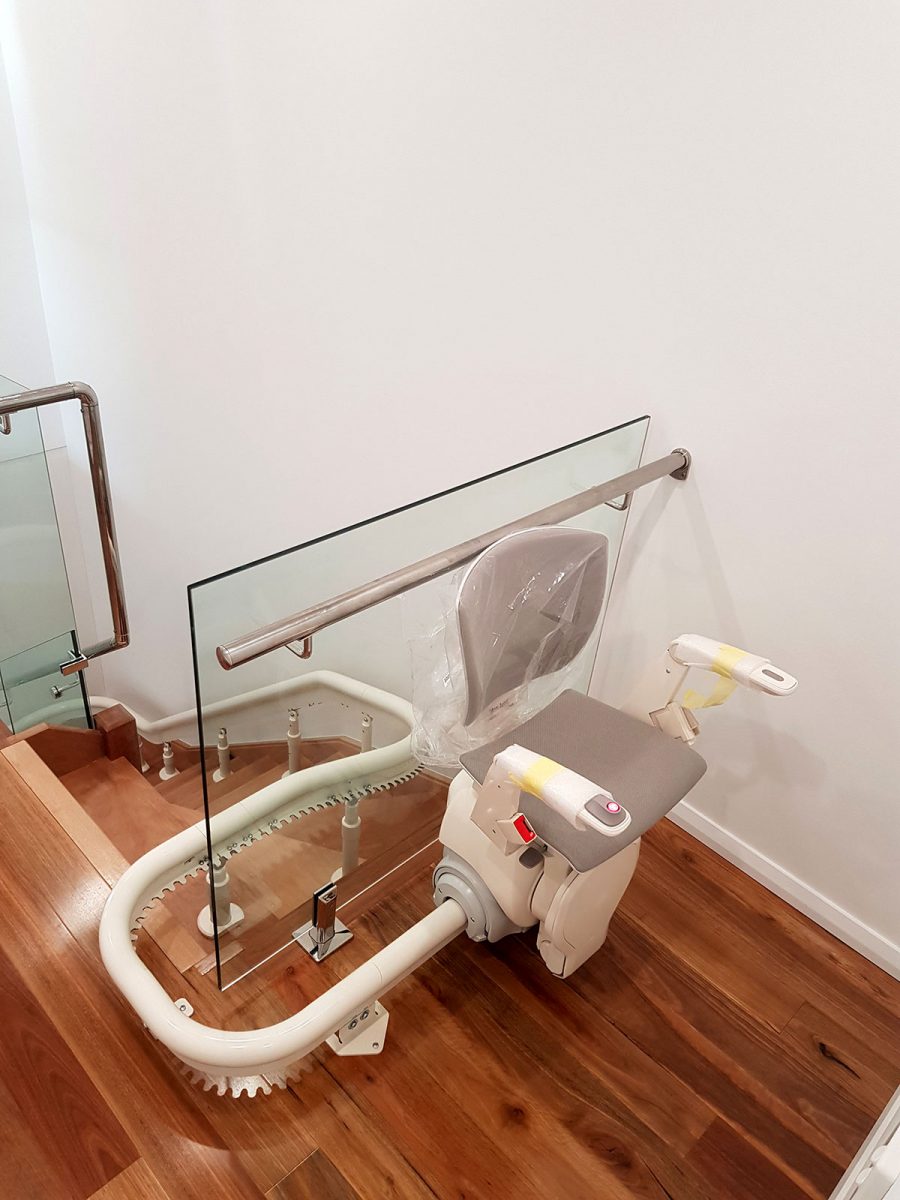 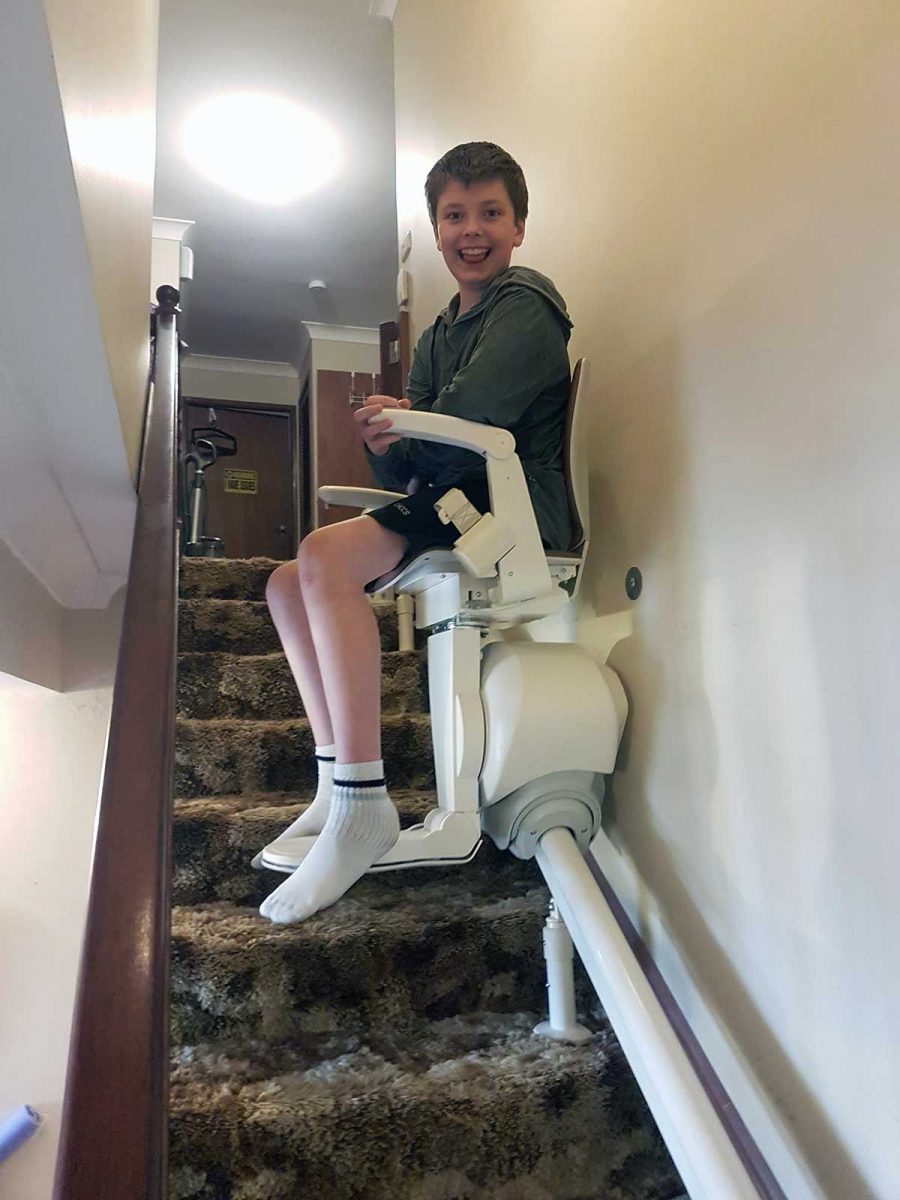 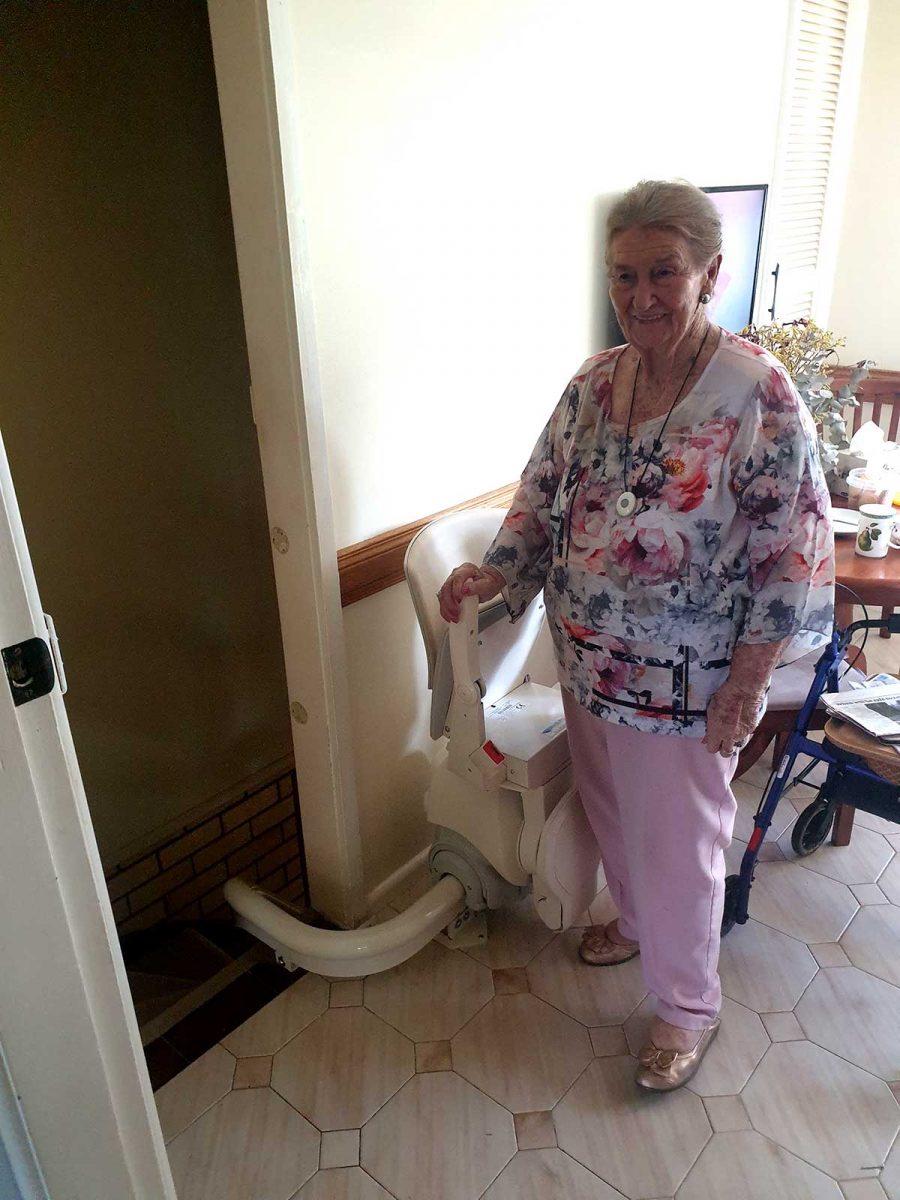 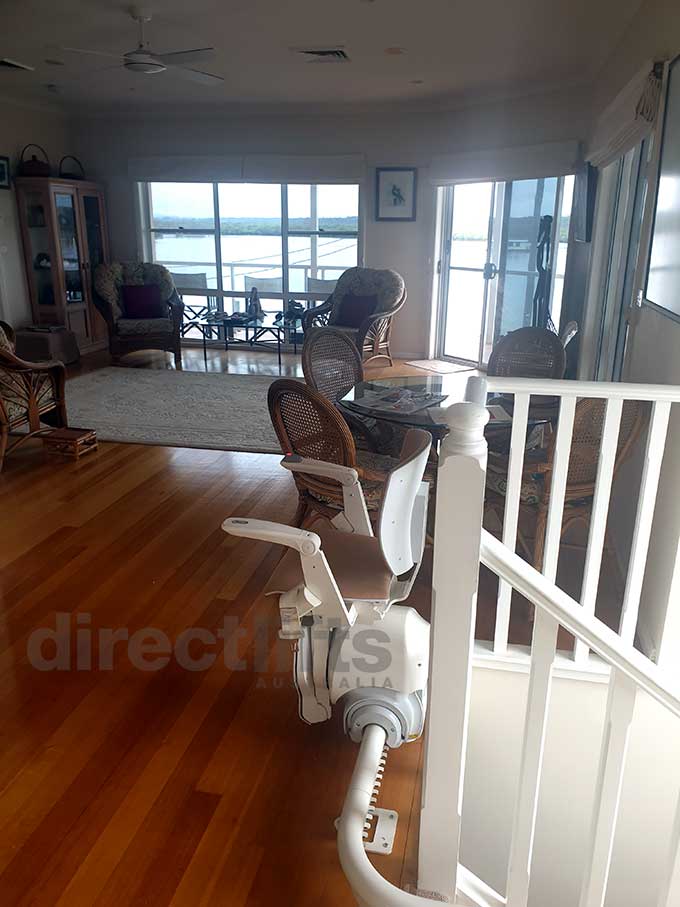 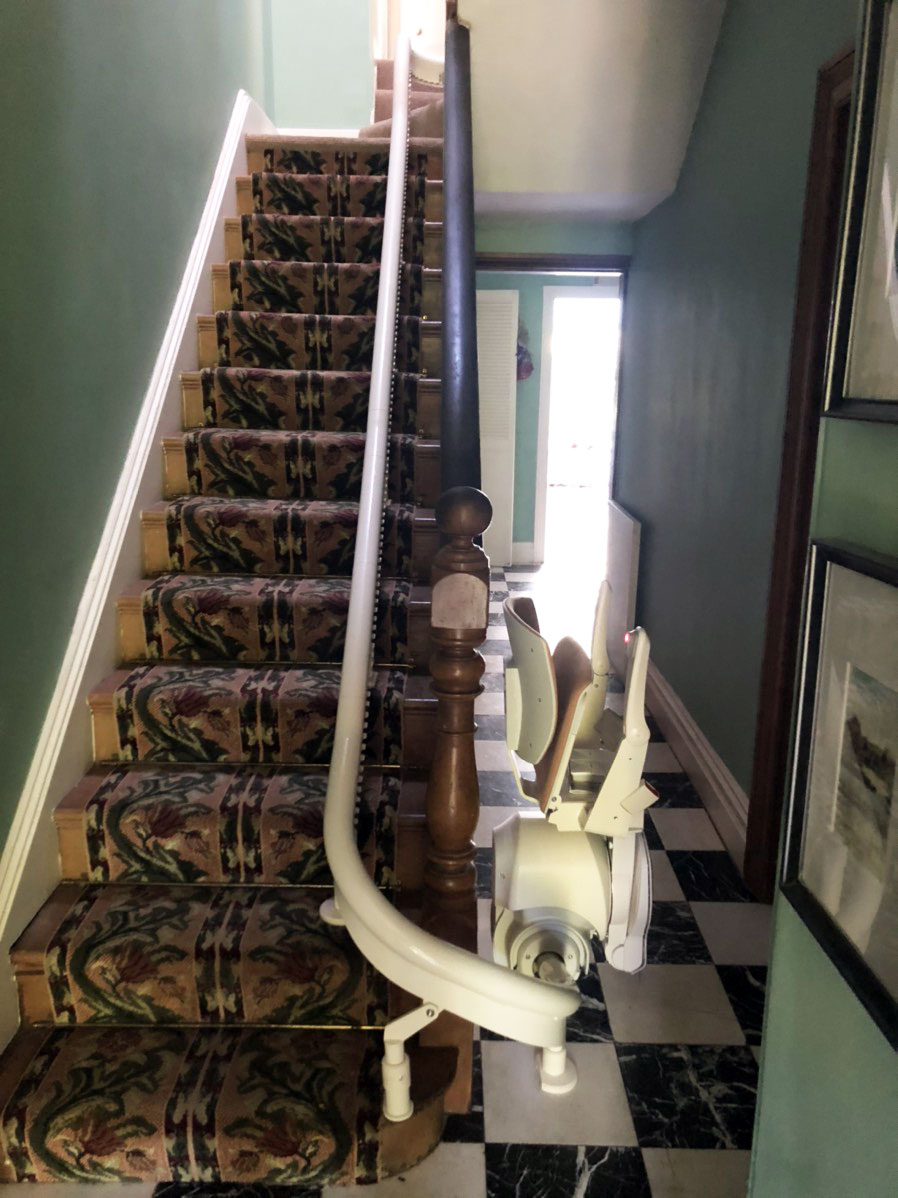 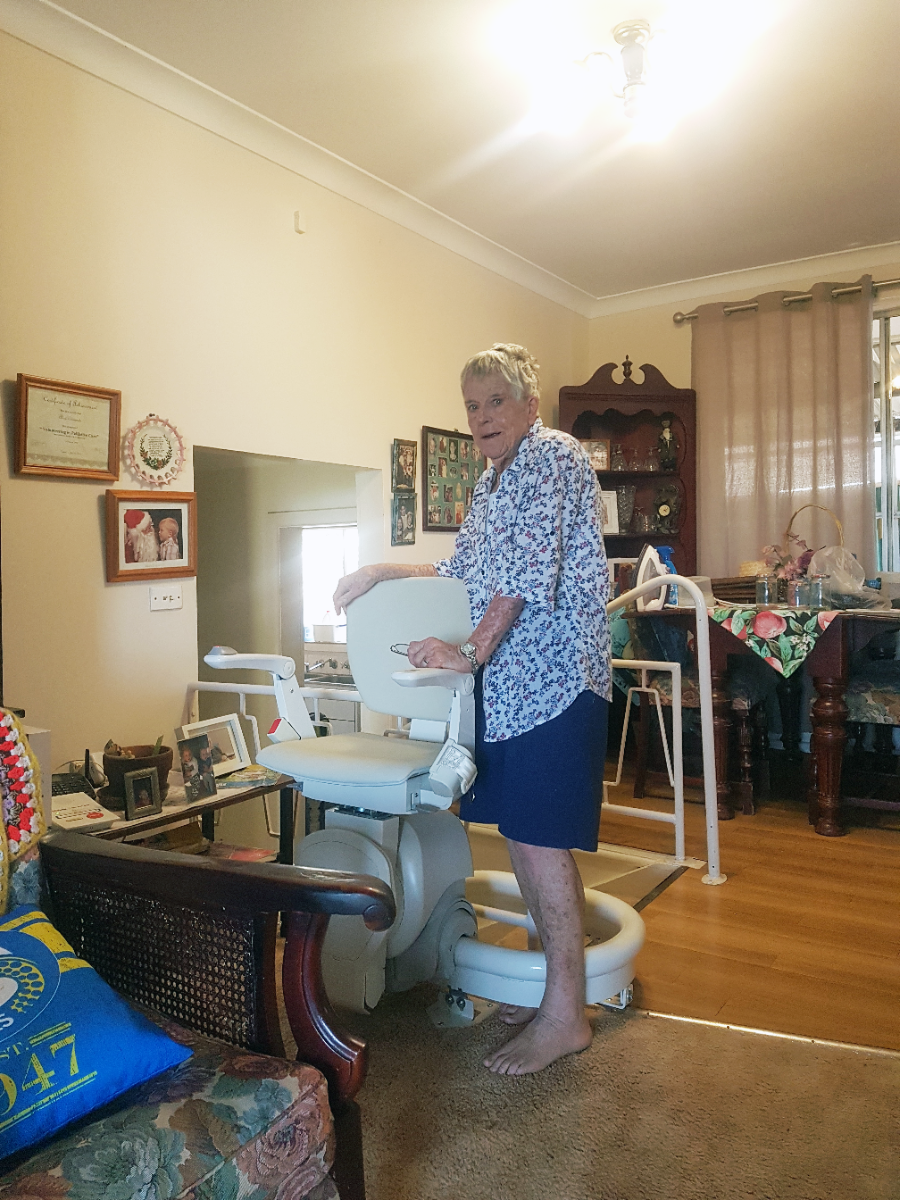 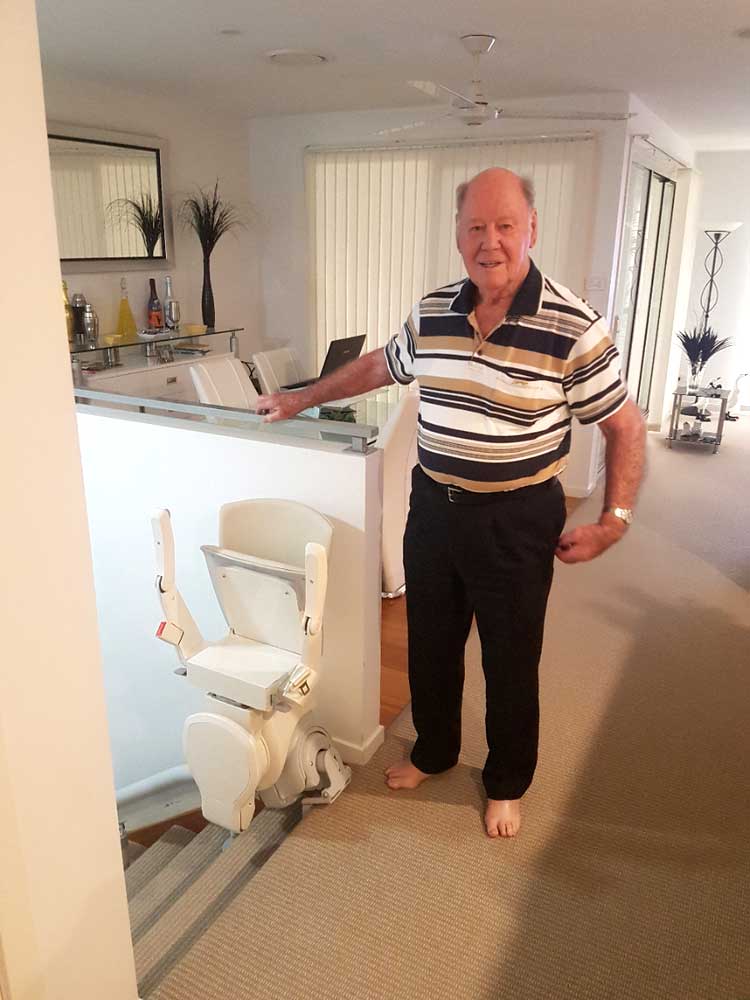